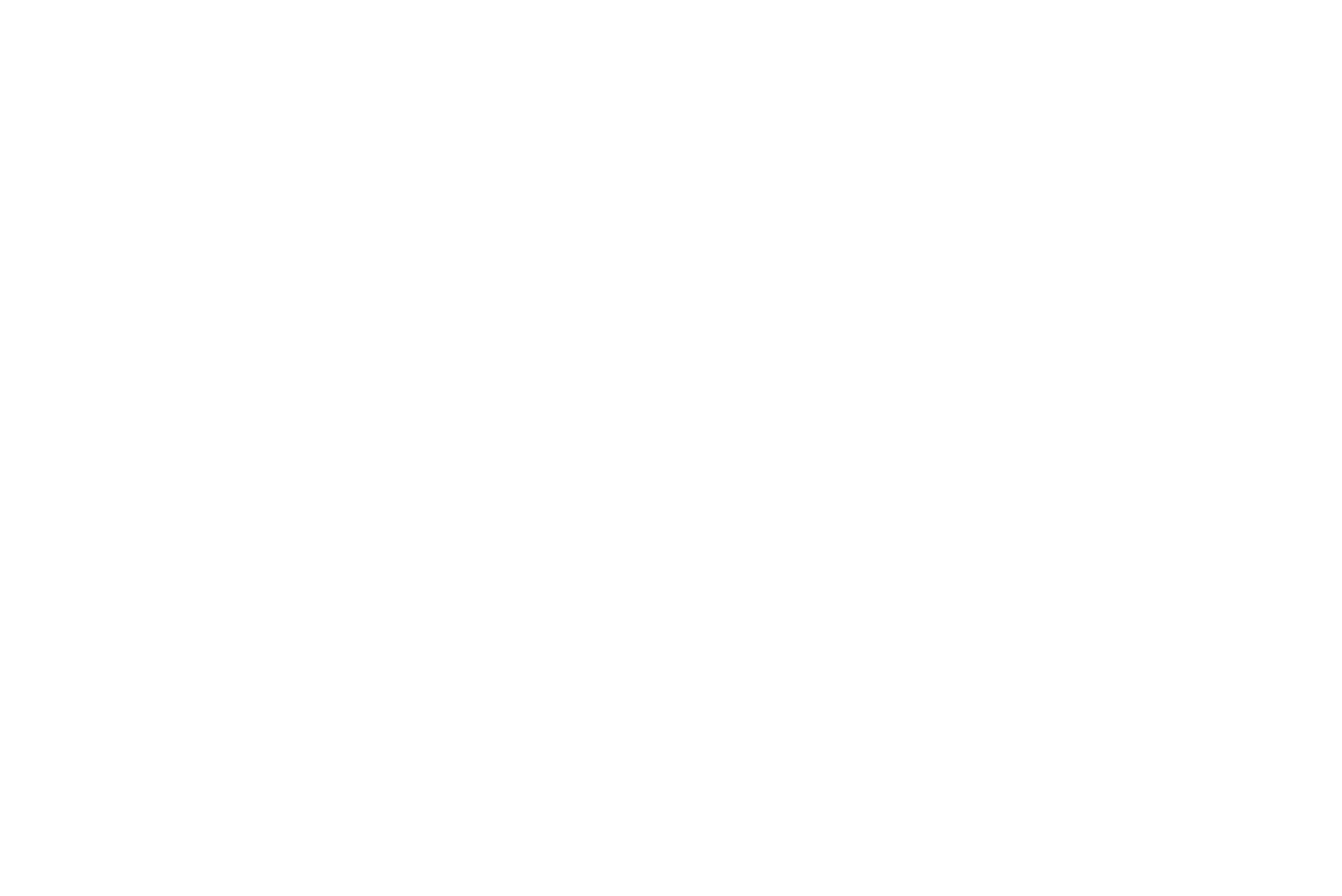 Dr Etienne Hugo is a highly awarded and prominent Australian immigration lawyer and is recognised as one of Australia’s Best Lawyers Australia in the 2020 Edition. He is the founding partner and legal practitioner director for Teleo Immigration, a leading Sydney based law firm specializing in Australian immigration law. Dr Hugo practises as a solicitor in New South Wales and is also admitted as a solicitor of the High Court of Australia and as an advocate of the High Court of South Africa.

Prior to jointly establishing the Teleo Group of companies in 2006, Etienne was a senior associate lawyer at a well-known Sydney based law firm specializing in Australian immigration law. He was recognized for his contributions to the field by being accepted as a Fellow of the Migration Institute of Australia (2014) No: 1057. He has maintained registration with OMARA since 2000 – Migration Agents Registration Number: 0004435. He is also registered with the New Zealand Immigration Adviser Authority as a practitioner – Adviser number: 201000481.

Dr Hugo specializes in all aspects of Australia immigration law, including corporate immigration solutions, business skills visas, and all other specialized applications, complex cases and review matters. He has successfully represented many clients in judicial review cases at the Federal Circuit Court and on appeal, including successful Ministerial Intervention. Dr Hugo has lectured in the Post Graduate Migration Law and Practice program with the Australian National University (ANU) for many years since 2006.

Dr Hugo obtained both his BLC (1993) and LLB (1995) degrees with distinction from the University of Pretoria (South Africa) and was awarded a Doctor of Laws degree (LLD) in 2000. He has been a recipient of various academic and research scholarships and awards and has successfully practiced immigration law in Australia for the past 19 years.

Annette is a senior migration agent, registered with the Migration Agents Registration Authority, since 1998. She has over 23 years’…

As a Chinese Mandarin speaker, Jinhong (Jane) Zhou joined the team at Teleo as an International Business Development Manager in…

Chitra is an admitted lawyer who has access to registration as a migration agent. She joined the team in early…

Hannah is our friendly executive administrator and is our client’s first point of contact. She joined Teleo in mid-2017. She…

Yvette and Julie form our accounts department who help with all money matters within our firm. They deal with our…

Daisy is a registered migration agent and also the China & ASEAN Practice Manager at Teleo Immigration. Daisy has over…

Back To Top
×Close search
Search